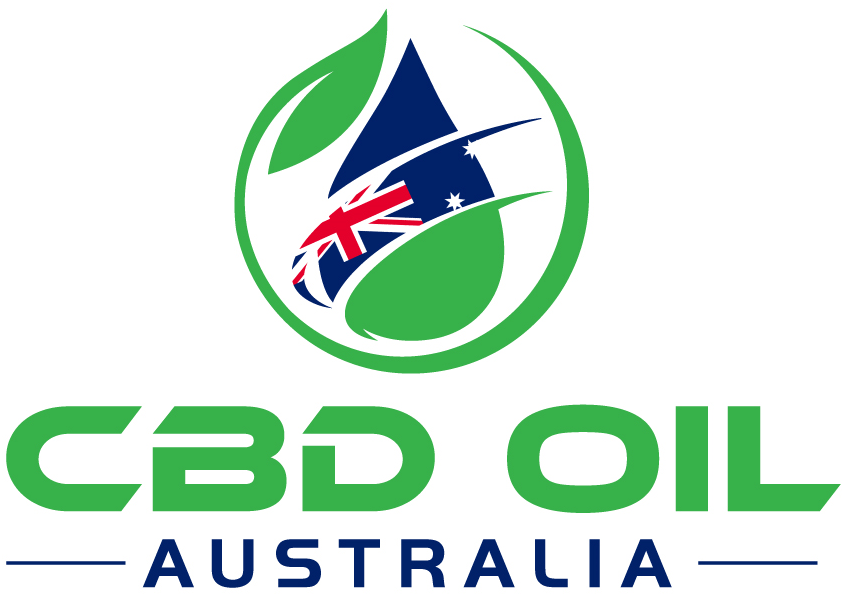 
Cannabidiol is gaining popularity among the people due to its availability as a natural medicine for several known ailments. Also known as CBD, it is one of the 100+ chemical compounds (cannabinoids) which are obtained by cannabis plant or as it is scientifically known as Cannabis Sativa.

CBD oil facts are yielding many health benefits and is currently been used to treat and manage existing medical conditions. Some of the most researched and facts driven are listed below but studies continue to establish other potential performance and medical benefits.

The CBD oil medical benefits have made it the ideal choice for people seeking pain relief without having drugged induced effects from marijuana or any pharmaceutical medicine.

The demand for CBD is accelerating at a great pace in the medical and health world, as current research has proved that conditions such as pain relief and anxiety are just only a few benefits of CBD oil. Below mentioned are the current fact based CBD oil health benefits which are supported by science:

Cannabis has actually been used to treat pain since 3000 BC according to medical records. An early understanding between pain and cannabis receptors was established even during this period. Recently, scientists have found out that quite a few components of cannabis like CBD are behind the whole pain-relief effect.

The human body has an internal response system called ECS or the Endocannabinoid System, which is responsible for the regulation of sleep, pain, immune system, and appetite responses. Once the body absorbs cannabis it makes endocannabinoids, which are neurotransmitters connected to the cannabinoid receptors in the nervous system.

Several studies have proven that CBD might help decrease persisting pain by directly affecting the ECS receptor functioning. This is mainly through interaction with the neurotransmitters which also help reduce inflammation and pain. One study performed on animals concluded that injecting CBD diminished the painful response to a surgical cut. Oral consumption of CBD was also found to be successful in reducing sciatica inflammation and pain. Few studies on humans show that combining CBD with THC is comparatively effective in pain treatment related to arthritis or sclerosis.

Sativex is an oral spray which is a mixture of THC and CBD and is currently been authorized for treatment of pain originating from multiple sclerosis (MS). A study performed on people with MS tested the effect of Sativex for a month. The subjects noted such improvements as pain relief, walking comfortably and relieving muscular spasms.

Positive side effects of CBD oil have been proved to reduce pain inflicted conditions and even more effectively when combined with THC.

2) Reduction in Anxiety and Depression:

With anxiety and depression becoming more and more common in male and females an effective treatment method is been sort after. These issues are generally handled with pharmaceutical medicines, which lead to several strong unwanted side-effects like headaches, insomnia, sexual malfunction, agitation, and sleepiness. Multiple drugs may be used to treat these conditions which in the long term can result in drug abuse.

CBD oil benefits have been seen to effectively treat depression and anxiety cases, making this a great natural alternative to pharmaceutical drugs. A study was done on 57 subjects by giving them CBD with a placebo comparison 90 minutes before they had to undergo a mock public speaking trial. Researchers found that a 300mg dose of CBD was highly effective in decreasing the nervousness during this test.

CBD benefits are also being put to use for treating insomnia and anxiety in kids who are undergoing PTSD or Post Traumatic Stress Disorder. CBD hemp oil benefits have been observed in animal studies too to treat depression. These attributes are connected to CBD's capacity to affect the brain receptors for serotonin, through the neurotransmitters which are responsible for social interactions and mood control.

CBD is said to support in alleviating cancer symptoms and its treatment side-effects like agony, sickeness, and nausea. A study was formulated on 177 people with cancer-linked symptoms who have not yet received any relief from other pain drugs. They were given CBD and THC combination; this extract recorded a noticeable decrease in pain when cross-checked with an alternative group which were given the cannabidiol THC extract only.

CBD can assist in minimizing chemotherapy after-effects like vomiting and nausea during treatment. An experiment was performed on 16 subjects who were receiving chemotherapy and the outcome was noted that a 1-1 mixture of CBD and THC when administrated via oral spray form could effectively reduce treatment side-effects.

Studies performed on animals and test tube growths have found CBD also has anti-cancer qualities. In this study CBD was actually effective at breaking down actual cancer cells resulting in cell death. Not only was this effect observed but the cancer cells overall growth and spread was reduced.

Though these studies have only been performed on animal and test-tube subjects. Further human studies should be performed to establish a clear conclusion on these findings. It is always recommended to follow a doctors medical treatment plan as it relates to cancer treatment.

Many people young and old suffer from ache at one time or another. It can be caused by many reasons such as bacteria, inflammation, genetics, hormonal changes, and higher than normal levels of sebum.

Sebum is an oily discharge that is made in sebaceous glands which are found in the layers of skin. CBD hemp oil benefits include inflammation reduction hence it can help in curing acne and decrease sebum production. Test-tube research shows that CBD oil restricted sebaceous glands from excreting sebum and also applied anti-inflammation measures to hinder the growth of pro-acne agents.

Although CBD’s treatment of ache seems to be encouraging, further human focused experiments for ache should be administrated.

Specialists in the neurological field trust that CBD hemp oil effects on the Endocannabinoid System, neurotransmitters and other receptors as a positive impact on neurological disorders. One of the top-most researched uses is its ability to treat neurological disorders like; MS and epilepsy. Although, CBD oil reviews in this area are newer and various studies done, show positive results.

The Sativex oral spray is a proven effective treatment method to diminish muscle spams in the patients of MS.

Research into treatment of seizure induced from epilepsy has shown a positive impact. At a dose of 0.9 to 2.3 grams of CBD oil per pound of body weight reduces seizures at an average of 30% based on a 214 person study. One study verified that the benefits of CBD hemp oil can be utilized by children suffering from Dravet Syndrome (epilepsy) when compared to a placebo group. In both these studies CBD oil side effects were reported including fatigue and fever but this was likely dose dependant.

CBD has been shown to effectively manage Parkinson’s disease. Such treatment has enhanced the life of individuals suffering with the disease. Due to been able to reduce inflammation during test-tube and animal studies CBD inclusion might also help decrease and slow down neurodegeneration linked to Alzheimer's.

The latest experiments state CBD is beneficial for our heart and circulatory system as it is effective at lowering blood pressure. High blood pressure is linked to various life threating conditions such as heart attacks and stroke.

Researches show that CBD can help patients with high blood pressure. One recent study did show CBD oil was capable of lowering blood pressure from high levels to normal. Male subjects underwent a stress test during this experiment; they were given a single dose of 600mg’s of CBD and it was able to drop blood pressure to normal ranges in comparison to a placebo.

Experts proposed that stress and anxiety diminishing qualities of CBD are behind its BP-lowering power. Moreover, various animal-based studies demonstrated CBD as supportive in minimizing inflammation and cell expiration linked to heart issues because of its antioxidant stress-reduction qualities.

Cannabidiol products and research into its effects on the body have shown an important role in the treatment of various medical conditions. With further research ongoing the feeling within the medical and sports industry is that further benefits are yet to be discovered.

Below are some other conditions currently been studied that are associated with CBD use benefits:

• Avoid Diabetes: In animal experiments; mice, when treated with CBD, decreased the odds of diabetes by 56% and notably reduced inflammation.

• Glaucoma: Glaucoma is the occurrence of retinal cell death due to glutamate. CBD and other similar cannabinoids show the properties of safeguarding retinal neurons.

• IBS: It can also be called Irritable Bowel Syndrome, and CBD has been proved to reduce the inflammation rates in intestines by harnessing the Neuroimmune System, which links the gut microbes and the immune system nervous system together.

• Sleep Disorders: People, who suffer from Insomnia, tend to find relief by using CBD. The consumers feel relaxed and drowsy (dose dependant); it assists well in making the consumers fall asleep and retain the a full night’s sleep.

Products discussed are to be used in accordance with Australian cannabis/hemp rules and regulations under the Therapeutic Goods Administration (TGA). We do not sell or promote cannabis/hemp products for general or psychoactive use. The products & information provided is classified as follows: